Kiran Christian Welfare & Rehabilitation Foundation is an Independent, Non-Profit and non-commercial trust / charity). KCWRF has been working for the betterment lives of Nomadic / Scheduled Tribes (Castes), Weaker Section of un-trodden, under poverty-line, poor people of slums and specially people of belonging to the Nomadic Tribes and Tribal Tribes of India. Since work began in 1980 in the slums of Tadiwala Road (Poona) like Sunday School under the banner of “PRAKASH MAHILA MANDAL”.KCWRF has established its constitution and amendments in 2004 with the Govt. as a Social Charitable Trust with Regd. No: F20307/1157/2004/Pune/Maharashtra.

KCWRF has helped thousands and lakhs of people of different Caste, Creed or Religion through a range of education, free tuition, academic classes, free primary medical facilities, rehabilitation & welfare of Sex Workers , Prisoners and their children’s, resourceless people and their children, nutrition and health programmes Free medical check ups in different communities of caste, creed or religion and Nomadic Tribes like Vaidus, Nandiwales, Banjaras, Phase Pardis, and people from the slums of different communities. KCWRF was basically promoted for the upliftment of Nomadic /Scheduled Tribes of India, Backward Classes, Sex Workers, Prisoners and their families, Parents , Widows and families of Army, Navy, Air Force, BSF, CRPF & Other Forces of Government (Semi-Govt) etc, Senior Citizens, Destitute Women’s, Handicapped, Poor, Down trodden and under mind weaker section people and children for their Socio, Economic and Educational Development with Good news for salvation in our working area for the legal and spiritual entity. 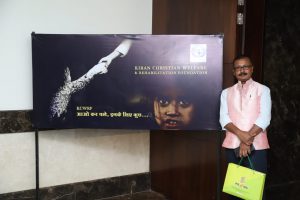 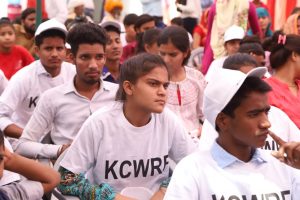 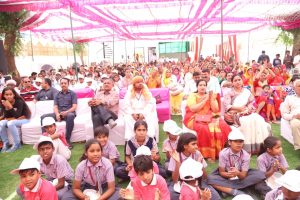 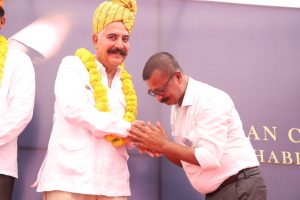 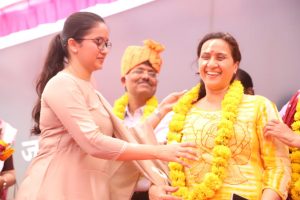 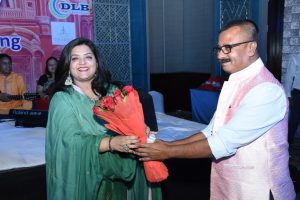 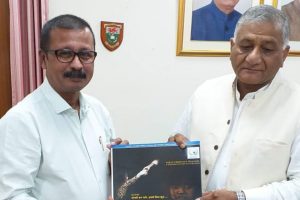 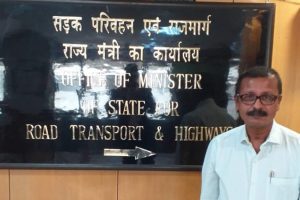 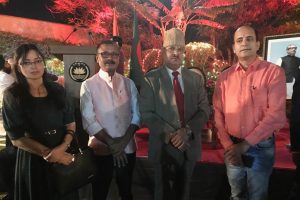